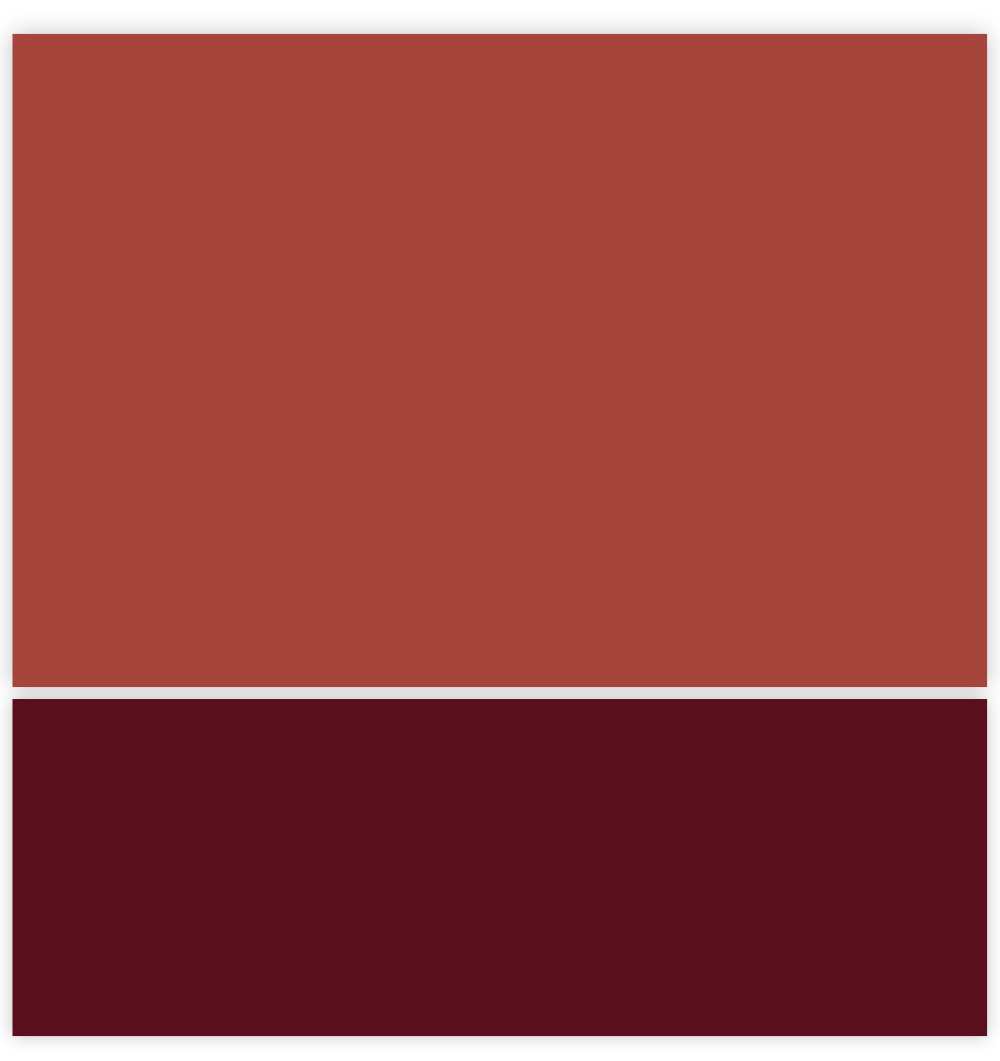 EQ:  Learning how to successfully manipulate EQ on tracks and mixes is one of the most important skills you have to learn.  Even after some years of practice I still find it difficult to dial in appropriate EQ adjustments reasonably quickly. Instead I seem to spend ages using trial and error.  It’s so difficult because getting EQ right on the overall mix means making EQ adjustments on individual tracks, but these interact with each other when played together.  It’s like trying to balance a number of simultaneous equations where there’s no definitive answer; just a ‘best fit’.

You also need to take into account that our perception of sounds and frequencies is not consistent from low frequencies to high, i.e. it’s non-linear. Human hearing is built to be more receptive to upper mids (between 1 and 6 kilohertz) than bass and treble, due to our need to pick out sounds in that part of the spectrum; human speech for example.  For more information, read about the Fletcher-Munson curves (see picture Right, top).

So, here are my golden top tips! 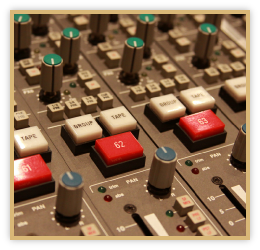 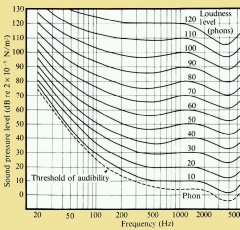 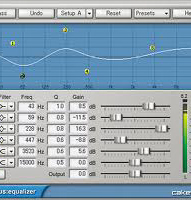 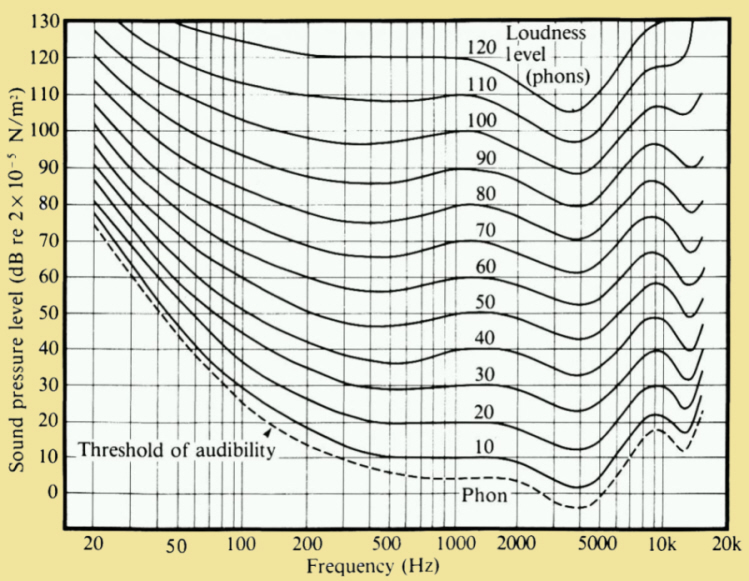 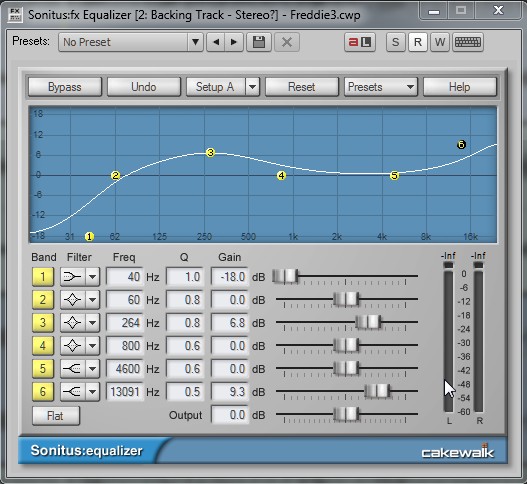