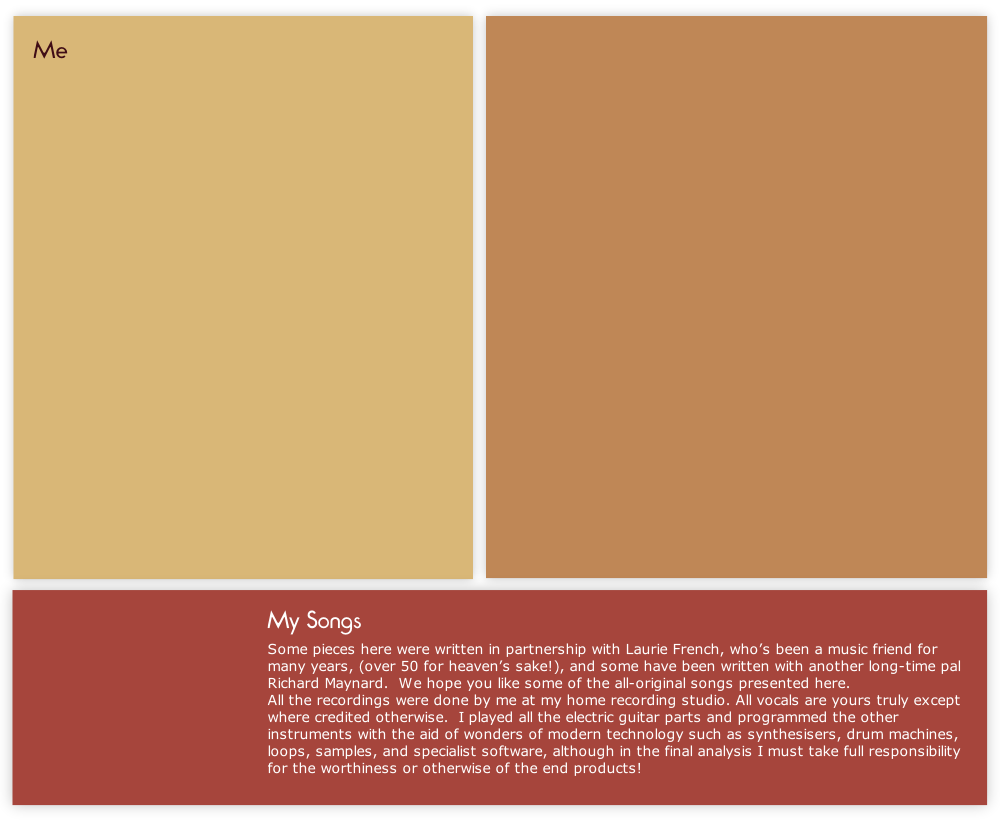 I live in the UK and music has been my main hobby for most of my life.

My father had an old four-string guitar and I remember as a small child being in awe of it on the rare occasions I was allowed to see it.  He bought me my first guitar in the early 1960s when I was fortunate enough to be a teenager at the time the whole pop music explosion happened in the UK. It’s hard to describe what a massive life-changing cultural event this was for my generation at the time; when many of us bought guitars and drums and formed bands so we could try and make the same amazing sounds we were hearing on records.

The first ‘name’ band I saw play live was The Kinks in 1965 and that raucous local concert, followed by others featuring the likes of the Yardbirds, The Who, Jimi Hendrix, The Byrds, Pink Floyd, etc., made a lifelong impression on me and spurred me on to learn the guitar and form my first band, The Trane.

However, my parents insisted on me following a ‘proper’ career (the music business was most definitely beyond the pale as far as my parents’ generation was concerned), so I studied to be a Chartered Accountant and continued playing in bands as a hobby. As the years rolled on I married, raised a family, and became successful in business.  A dozen years ago I took up home recording and began writing and recording my own songs, which I find really enjoyable. 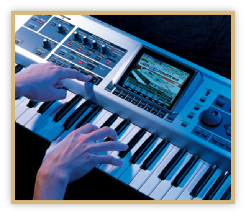 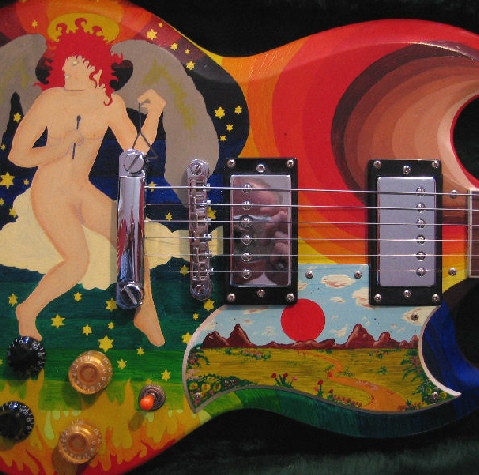 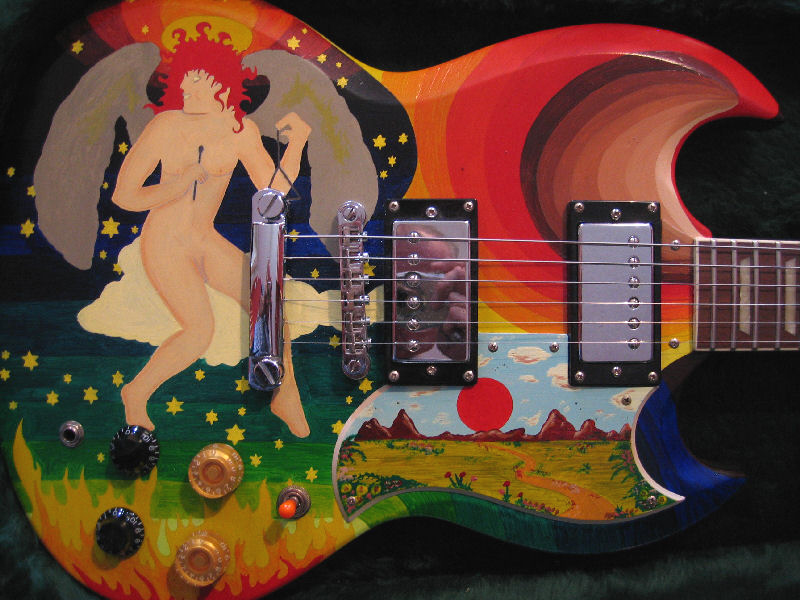