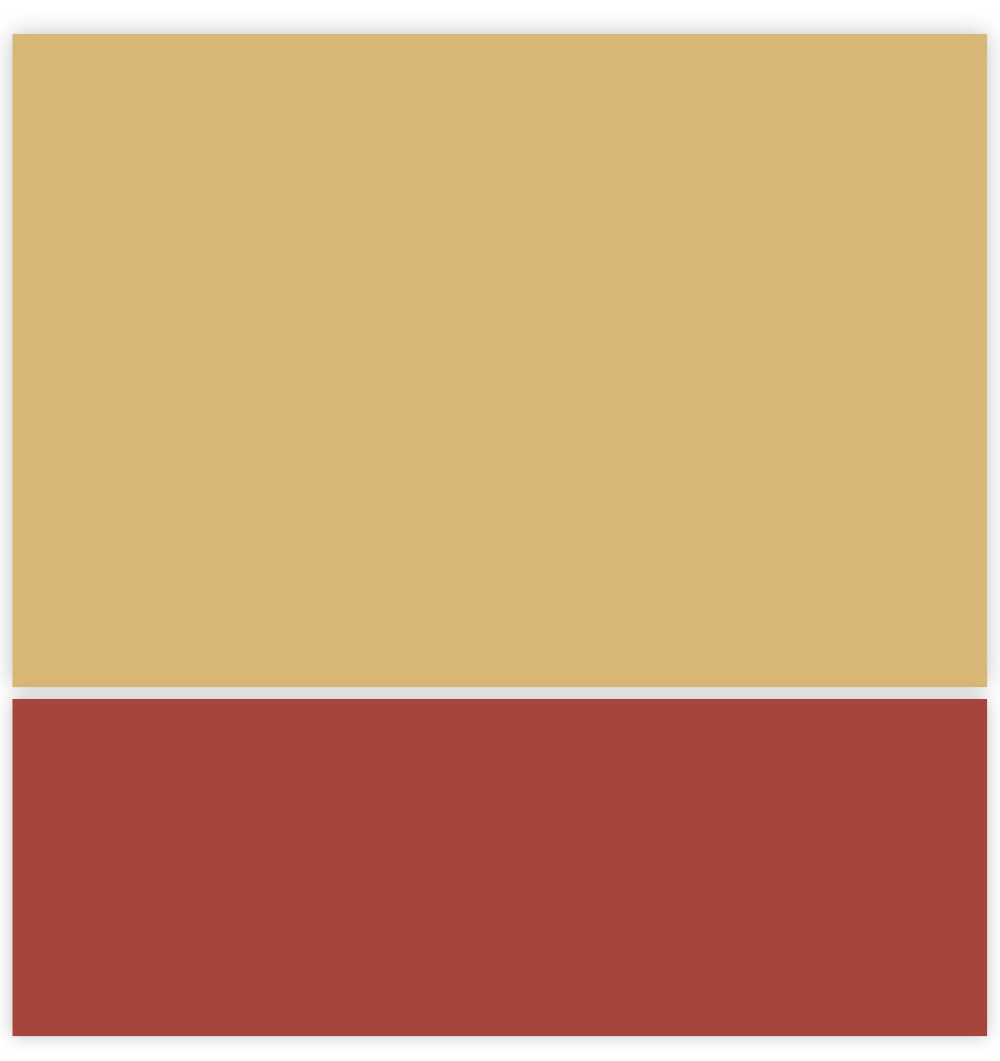 Headphones:  Even though I have a dedicated studio room (see the Gallery page) it’s rarely practical for me to work using my monitors, even at modest levels, as I tend to work (play?) in the evenings and early Sunday mornings, so I use headphones most of the time.  Apart from the issue of disturbing others the received wisdom is that ideally you need to use both for different purposes. Other points:

My view is that you have to balance the ideal with practicalities and as long as you ‘calibrate’ your ears (see the Speakers section on the previous page) to headphones then that’s ok.  I use Sennheiser HD650 headphones (about £250) which are superb in terms of detail.  You should try and audition different makes and models, including ‘closed’ ones (which cover the ear and lock out other sounds) and ‘open’ ones (which don’t).

Drum Machines:  Drum machines contain pre-programmed drum patterns that can also be strung together into complete songs and saved, so they are fairly easy to use and can be synchronised via MIDI to a synthesiser or a software sequencer playing a MIDI track.  This enables you for example, to set up complete backing tracks of drums, bass and keyboard sounds all synchronised together.  This is also useful for playing live - a drummer that’s always plays in time!

The heyday of drum machines was in the 1980’s when Roland’s TR-808 and TR-909 provided poorly synthesised drum sounds on countless synth band and hip-hop records.

I say poorly, but their obviously unrealistic sounds actually became cool for being in effect the sounds of an entirely new instrument.  Indeed, those obsolete Roland machines are now highly sought after, and similar sounds have been used on hip-hop and ‘R&B’ records ever since.

But realistic sounds are required for making pop or rock recordings, and although Roland have successfully marketed more realistic sounding drum machines since the 1980’s, software products now provide a better option for those genres.  I still use my BOSS (Roland) DR-770 (now discontinued) and DR-880 drum machines (both pictured right) for sketching out songs quickly or getting inspiration for songs from playing improvised guitar along with their built-in patterns.  The DR-880 also has an extremely good guitar processor on board with a large bank of very usable amplifier simulations as well as effects and I often record straight into Sonar using this. 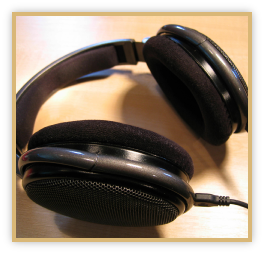 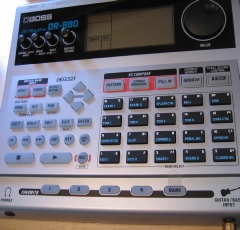 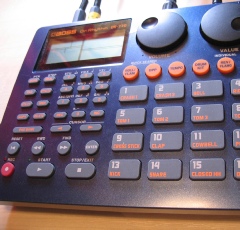 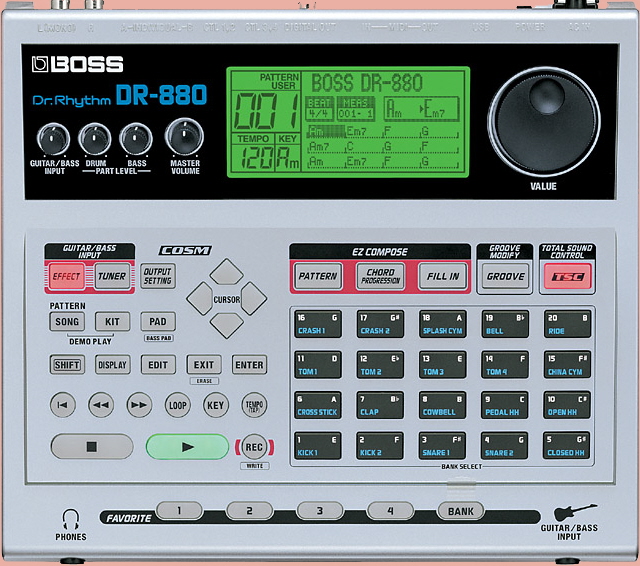 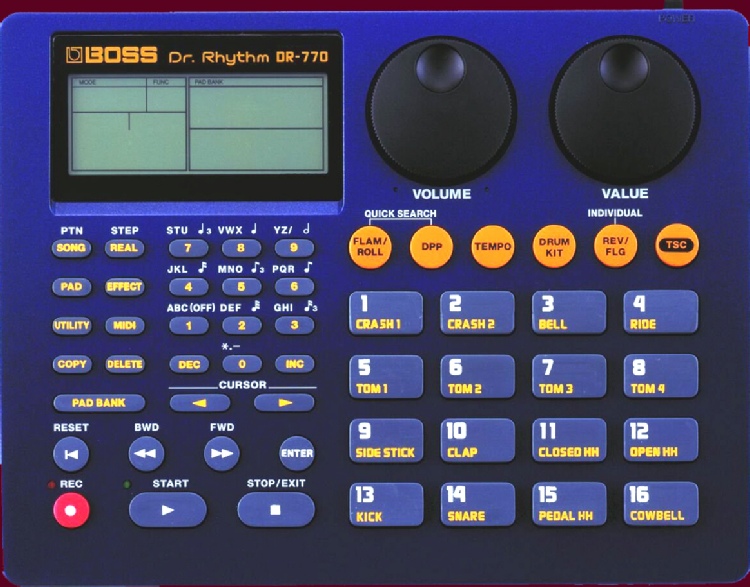