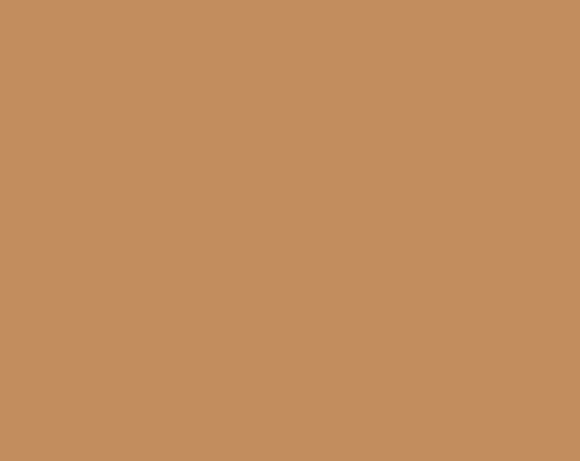 Richard, my occasional songwriting partner, came up with these superb lyrics, describing a nostalgic look back to the warm summer of 1967.  We were 18/19 at the time and there was something special in the air, giving rise to amazing rock music and an explosion of originality in all cultural spheres including art and fashion.  As we now know, things weren’t all they seemed and whilst drugs provided some of the creative stimulus they also marred lives, some never coming back from their personal ‘trips’, c.f. Syd Barrett and Peter Green.

The drums, bass, piano and electric rhythm guitar parts for verses and choruses came from from a pop samples collection by Ueberschall Sample Libraries.  I added strummed acoustic rhythm guitars using Music Lab’s RealGuitar.  The guitar solos and fills were done using my Epiphone Flying V through my BOSS DR-880 drum machine/guitar processor.  I added the middle eight with the help of sounds from Music Lab’s RealGuitar and a Mellotron from Steinberg’s Halion Sonic 3.  Sitar, bells and vocal ‘oohs’ sounds were all from IK Multimedia’s Sample Tank 3 and 4.  Tubular bells sounds were from my Roland Fantom X6 harware synth.

The lead vocal was done using my usual RØDE NT2 mic, with some processing from iZotope’s Nectar 3 and Cakewalk’s Pro Channel. Harmony vocals were done using Cakewalk’s Lexicon Reverb plugin, and a slight touch of Sonnox’s ‘thicken’ tool in their Vocal Doubler plugin.  The project was engineered in Cakewalk by BandLab. Mastering was done there using iZotope’s Ozone 9.