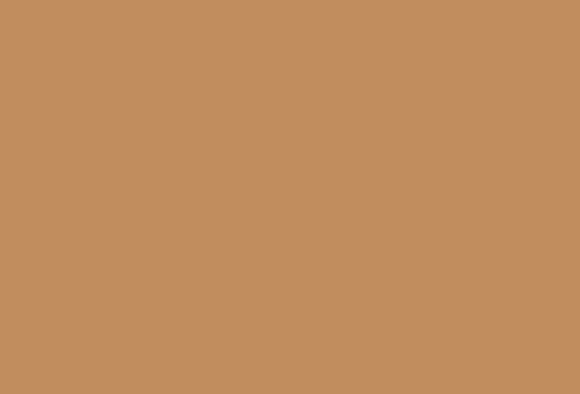 I’m not quite sure how this song came about.  I was playing around with a chord progression and wanted to think up some lyrics from scratch to go with them.  After jotting down a few random lines I could see the song could be steered towards a commentary on the agony of the outsider, so I built on that, the gist being that the observer who stands apart from the crowd enjoys benefits like freedom of thought and action, but endures costs in terms of isolation.  The last verse is deliberately ambiguous: the outsider here might be redeemed one day by the love of a life-partner or perhaps by exploring a religion.

Most of the tracks came from Band In A Box, combining RealTracks from two different styles and using Cakewalk’s Pro-Channel to adjust EQs where necessary.  I used a drum pattern from XLN ‘s Addictive Drums instead of the BIAB one and added the lead guitar solos and vocals.  For the lead guitar sound I used my PRS SE Bernie Marsden signature via IK Multimedia’s Guitar Rig 5 plugin.  The vocal was done using my usual RØDE NT2 mic, with some processing from Cakewalk’s Pro Channel, their Lexicon Reverb plugin, and the Waves Vocal Rider plugin to even out levels in the vocal.  I also used a slight touch of Sonnox’s ‘thicken’ tool in their Vocal Doubler plugin.  The project was engineered in Cakewalk by BandLab. Mastering was done there using iZotope’s Ozone 8.